Get yourself checked for cervical cancer for free!

Nowadays, diseases caused by viruses are one of the current problems in the field of human health.

According to the World Health Organization, every year more than 604 thousand women worldwide first get cervical cancer, of which 342 thousand die as a result of this disease. .

Cervical cancer is the only preventable cancer. The main (98-99 percent) causes of the disease are human papillomavirus (HPV). There are cases where the cancer is detected shortly before the disease.

If the disease is detected at an early stage, the time needed for treatment will be sufficient. As a result of early diagnosis and treatment of human papillomavirus, the incidence, and mortality of cervical cancer decreases.

Only through regular check-ups, early diagnosis and treatment can the disease be managed.

For the Andijan region:

All women aged 30 to 49 years old undergo free screening for cervical cancer.
In Tashkent and Andijan provinces, more than 10,000 women have been screened..
According to the results of the examination, 10% of women were found to have the virus.
Changes detected during cervical cancer screening are monitored by the appropriate doctors and the necessary recommendations are made..

Don't miss your chance!
Get screened for free, on time! 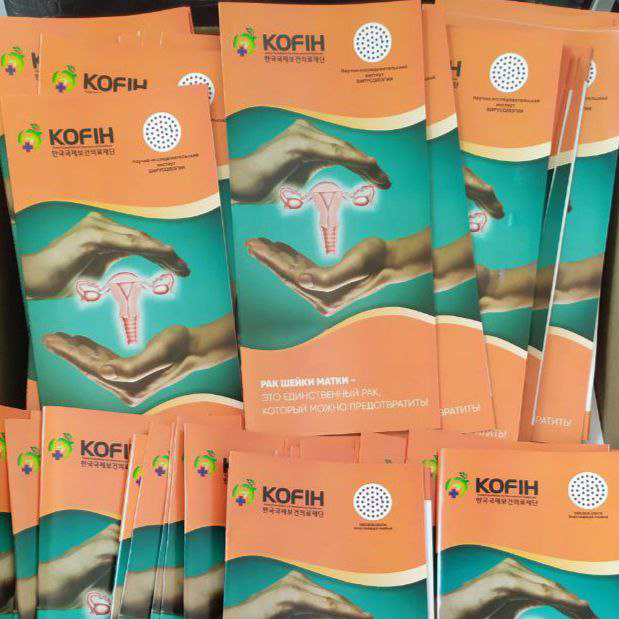 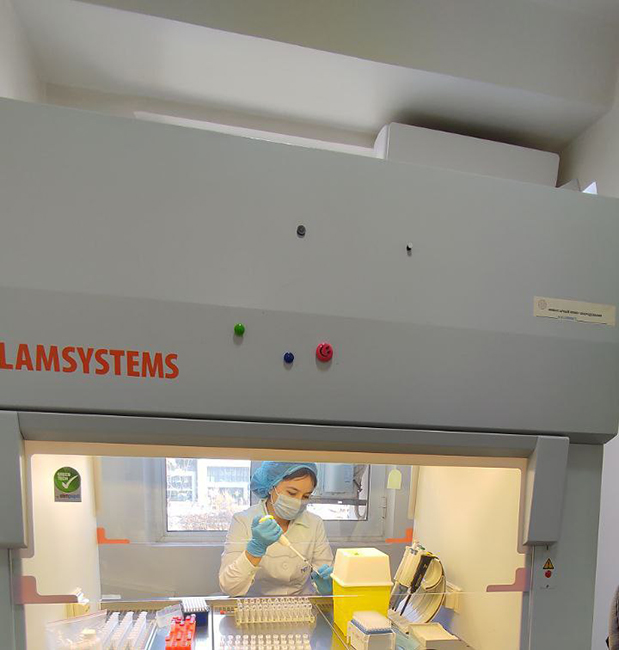 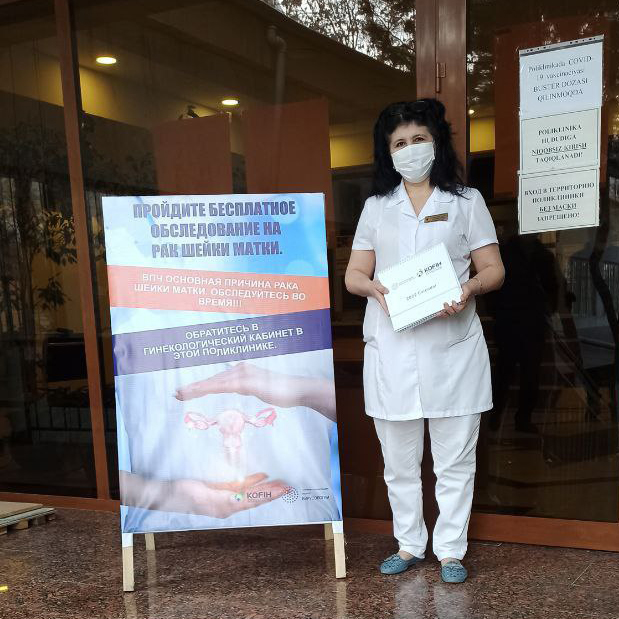 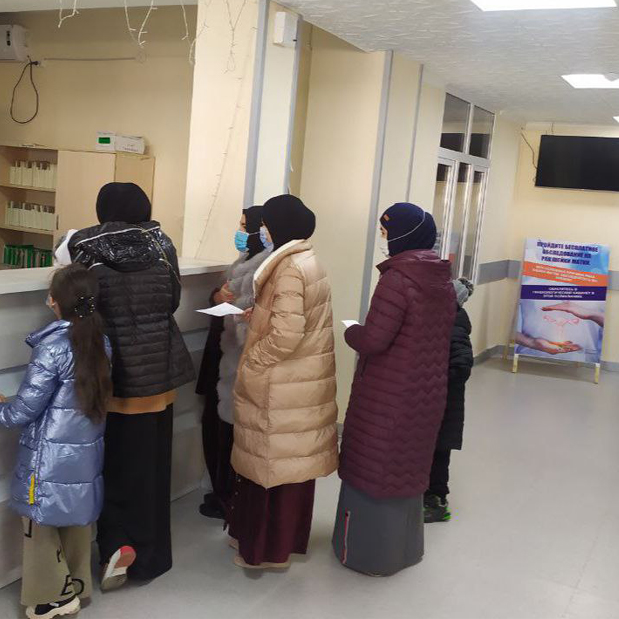 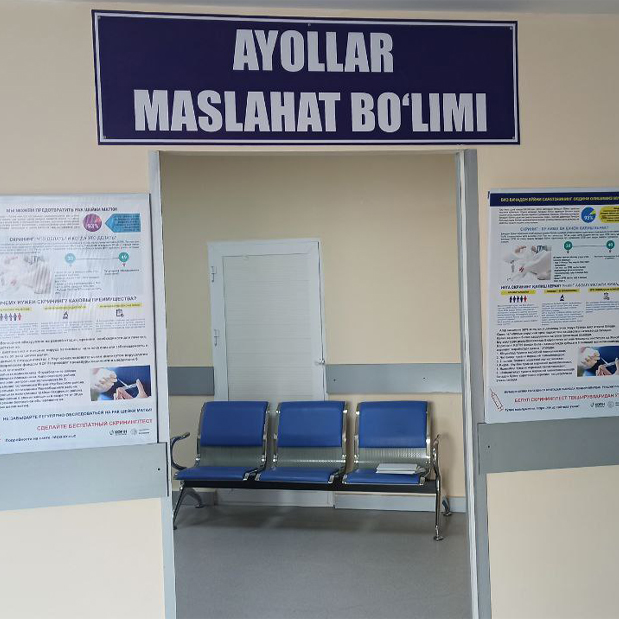 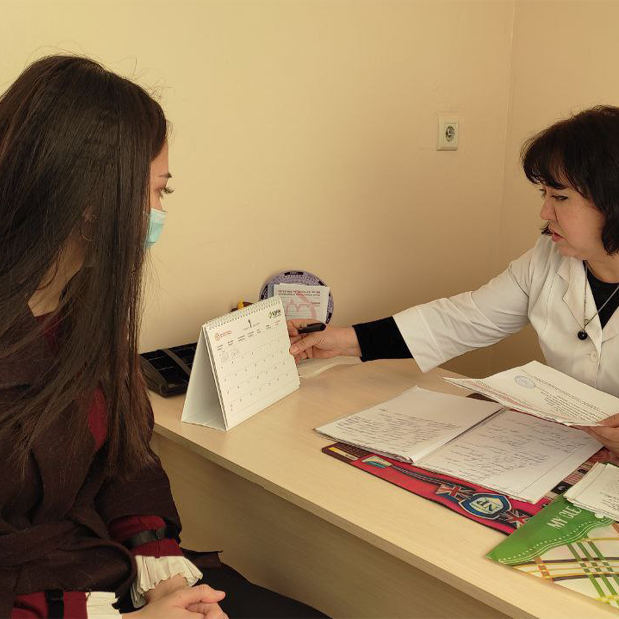 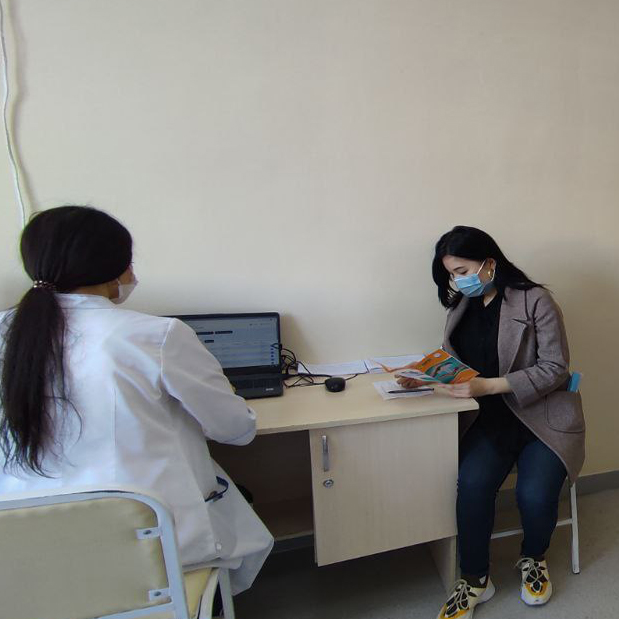